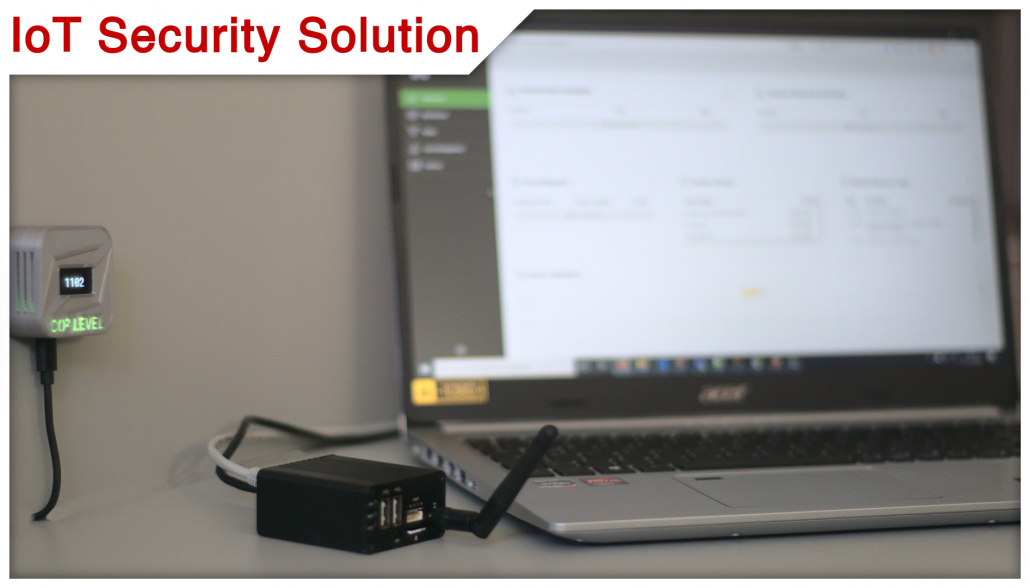 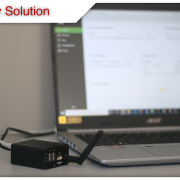 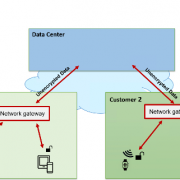 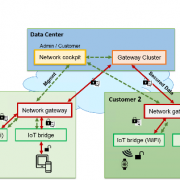 As part of the European-funded R&D project LEGaTO, we at Christmann developed the Secure IoT Gateway – counteracting the current lack of security in the IoT sector.

The IoT Bridges run on a custom version of OpenWRT and are still manually configurable via the Weinterface provided with the operating system. Same goes for the Local Gateway which runs on OpnSense, making manual configurations outside the Network Cockpit possible. 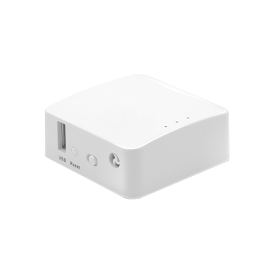 The IoT Bridge 50 comes with WiFi support and a robust metal case. Due to the higher processing power fast network speeds of up to 55 Mbit/s can be achieved. This IoT Bridge is best used to connect higer-bandwidth IoT sensors or IoT device hubs. 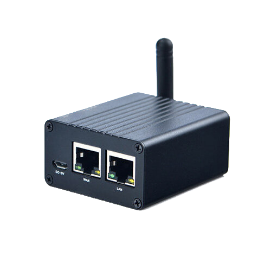 When it comes to bandwidth, the IoT Bridge 100 is the fastest model in the lineup. It is perfect for video streams or remote access applications that require higer network throughput. The IoT Bridge 100 comes with a CNC machined metal case. 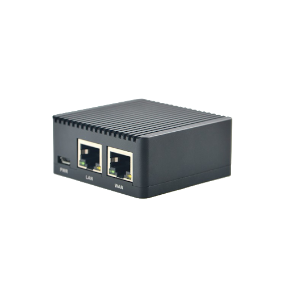 The Local Gateway is based on the OpnSense operating system and provides the VPN endpoints coupled with an inline intrusion prevention system. Depending on the scale of the installation, custom hardware setups are built. Feel free to contact us for further informations and the systems scaling options. 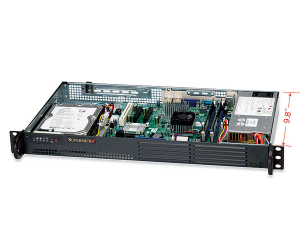 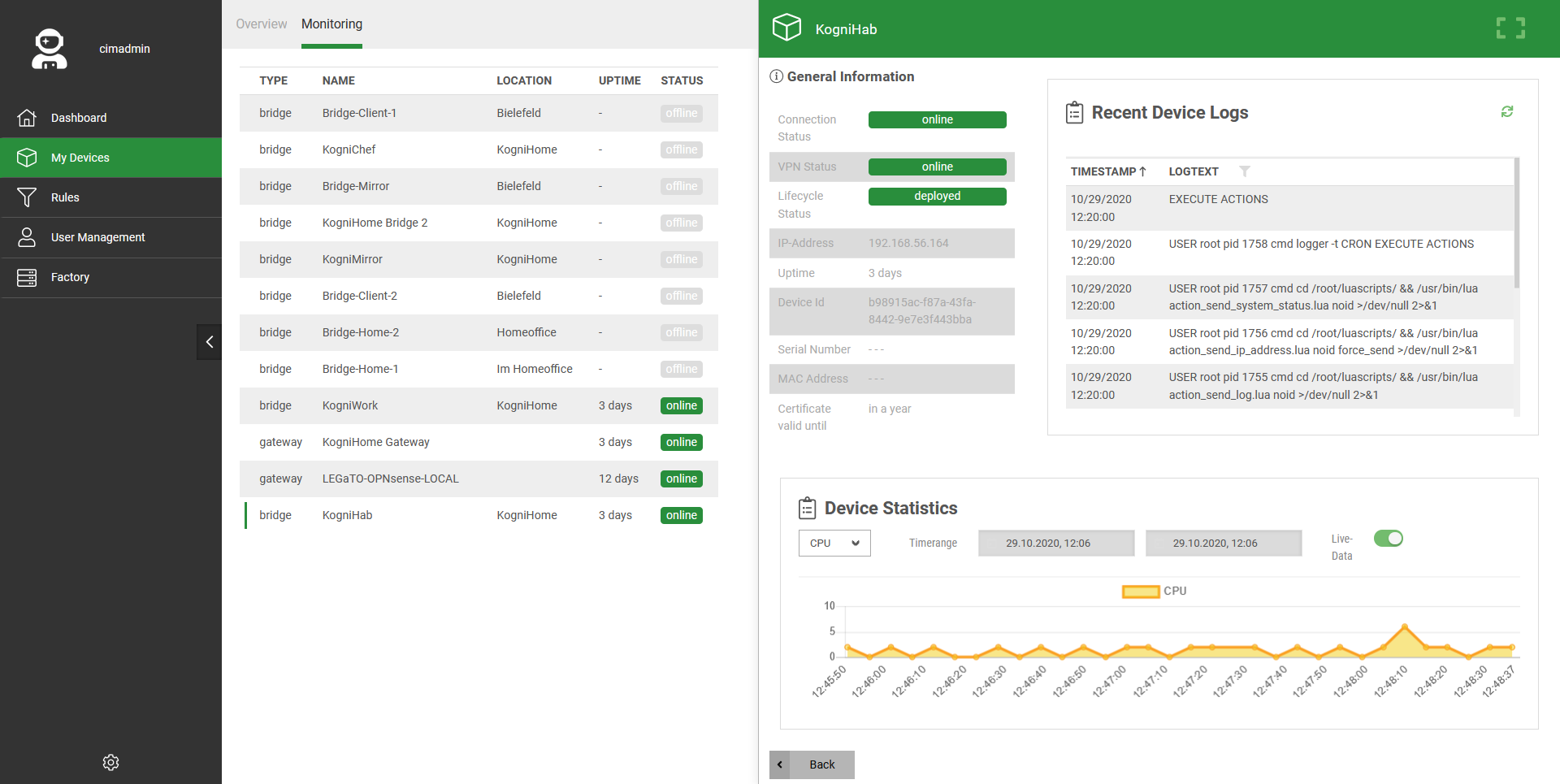 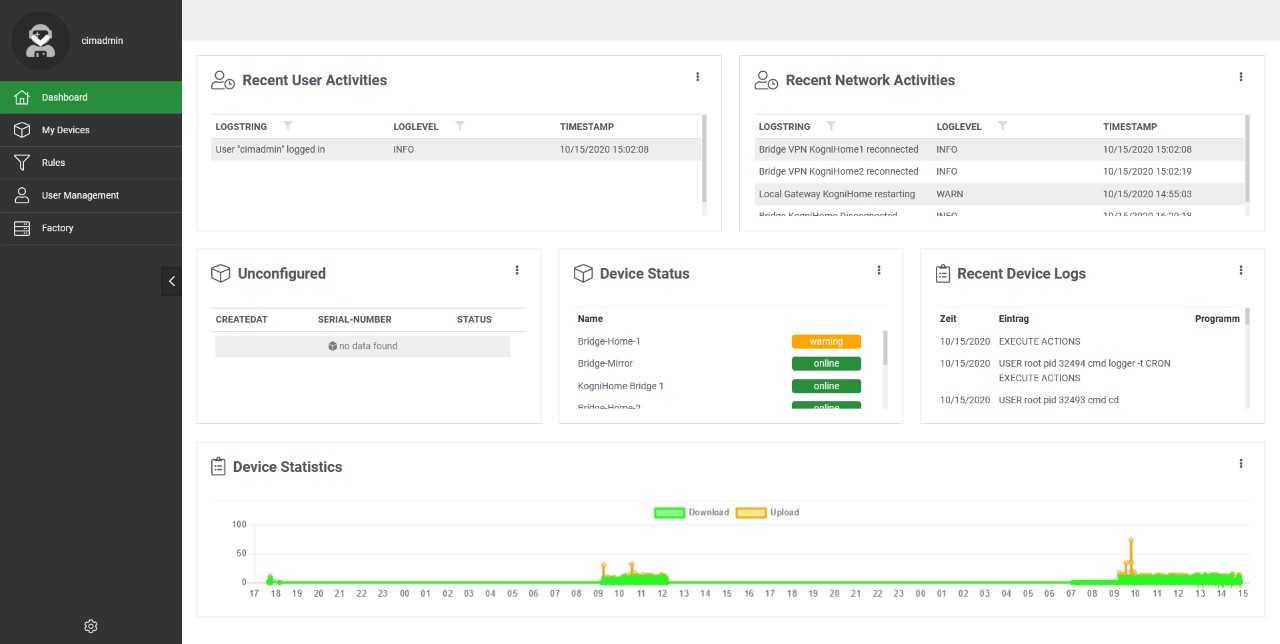 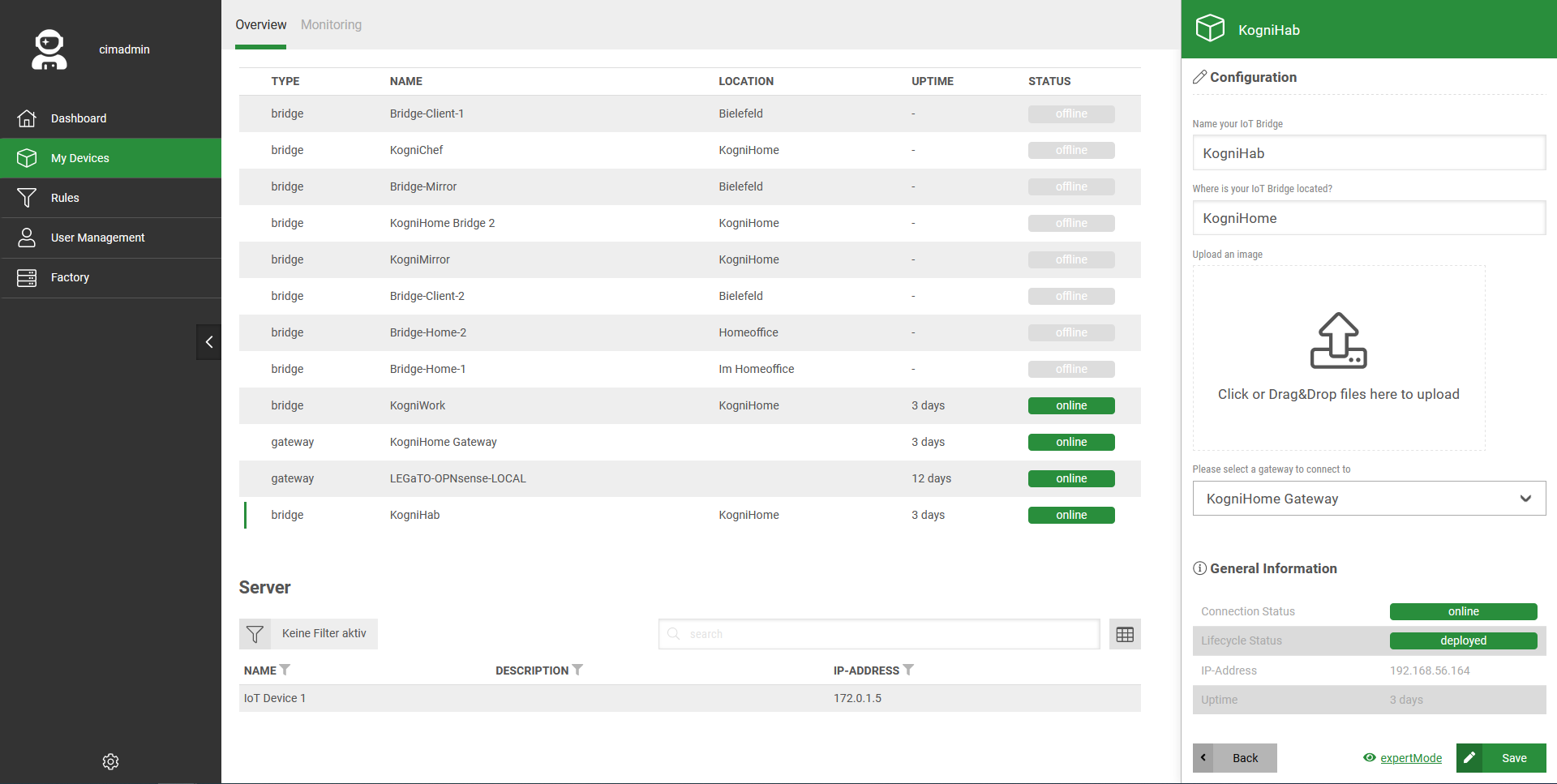